Foreign citizens in the misdemeanor procedure – Part one

– CHARACTERISTICS OF THE MISDEMEANOR PROCEDURE CONDUCTED AGAINST FOREIGN CITIZENS –

Are foreign citizens in the same position as citizens of the Republic of Serbia?

This measure is carried out by authorized police officers, without a court order and without a prior written notification. The arrest of the suspected, shall be carried out without delay, and the perpetrator shall be transferred to the judge on duty.

In which cases can the institute of detaining a suspect for the commission of a misdemeanour be applied?
Authorized police officers may arrest a person found in the misdemeanour, in the following cases:

1. if the identity of that person cannot be determined or there is a need for identity verification,

2. if the person does not possess permanent or temporary residence,

3. when leaving the country would lead to avoidance of misdemeanour liability, and these are violations for which a misdemeanour warrant cannot be issued,

4. if the detention is preventing from continuing the offence.

In cases of the detention of foreigners, the experience so far shows that it is possible to determine the fulfilment of any of these four conditions; often foreigners do not have any personal identification documents on the basis of which their identity could be determined, they do not have a place of permanent or temporary residence, by virtue of the act of going abroad, they can certainly avoid responsibility for the misdemeanour, and the detention prevents them from committing the offense.

When is the police authorized to detain a foreigner?

Lawyer’s advice: In such a situation, an authorized police officer is obliged to notify a person, at the choice of the detainee (which is in most cases the selected defender), as well as the diplomatic consular representative of the state whose citizen is detained, i.e. representatives of the relevant international organization, if the detainee is a refugee or stateless person.

When can a judgment determining the liability of a foreigner be enforced?

From the basic rule to enforce a final judgment, the Law on Misdemeanours in Article 308 allows the enforcement of a judgment even before its finality, in cases where the defendant cannot prove his identity or does not have a place of residence or does not live at the address on which he / she is registered, or if he goes abroad for the purpose of staying, and the court finds that there is a reasonable suspicion that the defendant will avoid the enforcement of the sentence imposed.

In which deadlines does the appeal decide?

Lawyer’s advice: In the record of the defendant’s hearing, it must be noted that the defendant is informed about the right to use the language, which, in case of omission, is a violation of the provisions of the misdemeanour procedure and the reason for the abolition of the first instance decision. 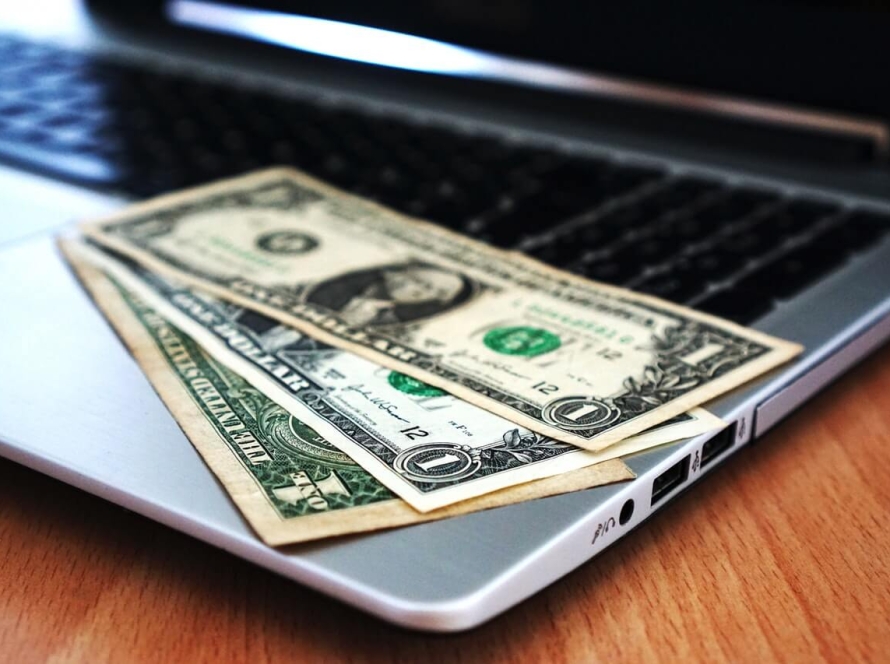 CITIZENSHIP OF THE REPUBLIC OF SERBIA | VIDEO INCLUDED