One of the most common violations in practice that is committed by foreign citizens or non-residents, is a violation of Article 63, paragraph 1. point 14. Of Law on Foreign Exchange Operations. This provision stipulates that a non-resident-natural person shall be fined for a misdemeanour in the amount of 5,000 to 150,000 dinars, if he fails to act in accordance with the regulations of the National Bank of Serbia.

In accordance with the Law on Foreign Exchange Operations, a number of by-laws were adopted, of which the Decision on conditions for personal and physical transfers of funds for payment abroad and from abroad (“Official Gazette of RS” No. 67/06, 52/08 and 18/09). The cited decision prescribes, among other, the conditions for physical transfers of funds from the Republic of Serbia and to the Republic of Serbia.

TAKING IN THE FOREIGN CURRENCY TO THE REPUBLIC OF SERBIA

When it comes to bringing foreign money to the Republic of Serbia, the Decision stipulates that a non-resident – a natural person may freely enter into the Republic effective foreign currency, with the obligation to notify the equivalent of more than 10,000 Euros or counter value in another foreign currency to the competent customs authority, who thereby issues a certificate.

Lawyer’s advice: The only obligation of a foreign citizen when entering a foreign currency is to report the money which exceeds the value of 10,000 Euro, when entering the Republic of Serbia to the customs authority, in order to avoid misdemeanor liability.

TAKING OUT THE FOREIGN MONEY FROM THE REPUBLIC OF SERBIA

The violation of which in this text is the word, also refers to the physical carrying out the effective foreign money over the amount permitted by the stated Decision.

Lawyer’s advice: If you are planning to take out the money that exceeds 10,000 euros from the Republic of Serbia, make sure you have documentation, which shall be enclose as evidence to the customs authority that this money belongs to the allowed take out of funds, in accordance with the Decision.

Effective foreign money that a foreigner takes out abroad, contrary to the regulation, the customs authority temporarily confiscates and at the same time issues a certificate.

In practice, there were often situations where effective foreign money upon the explicit inquiry of authorized customs officials was not reported, and these funds are often hidden during the crossing of the state border, which defines that effective foreign currency, as the object of the misdemeanor, is wholly confiscated, i.e. a protective measure of confiscation of objects has been imposed.

For the foreign currency offenses that were hereby mentioned, in addition to the fine, the provision of Article 64 of the Law on Foreign Exchange Operations, stipulates the mandatory assertion of the protective measure of confiscation of objects, used or intended for the commission of the misdemeanor, or which were caused by the commission of the offense, but exceptionally may make a partial confiscation of objects, if the motives or other circumstances under which the offense was committed, indicate that it is not justified to confiscate the objects as a whole.

In each specific case, the Court is obliged to determine whether the defendant needs to be deprived of all the money, or only partially and in this assessment, the documentation that the defendant has, the purpose of the travel and the transfer of funds, etc., shall be taken into account. 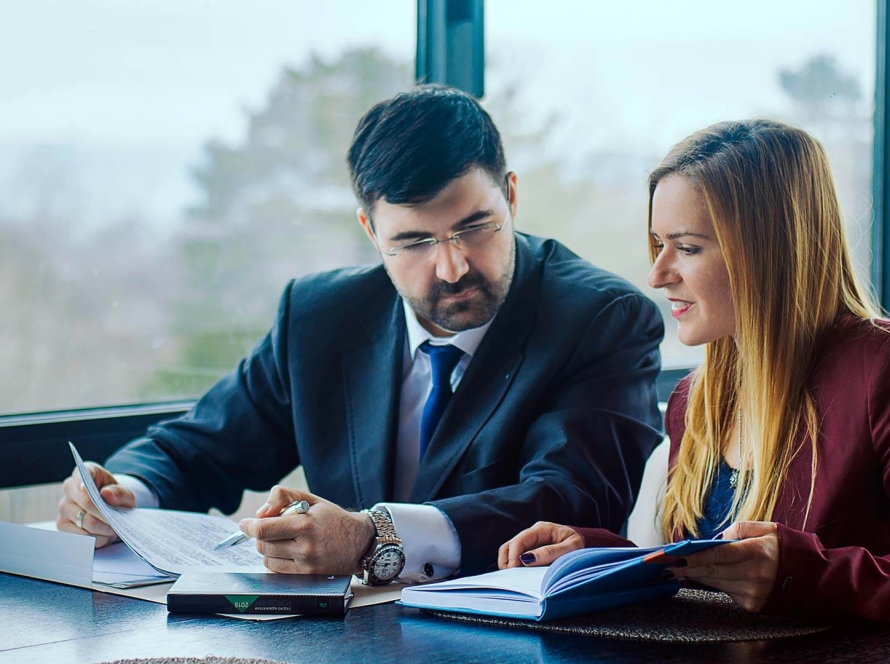 Release from the citizenship – What to expect in the proceeding?